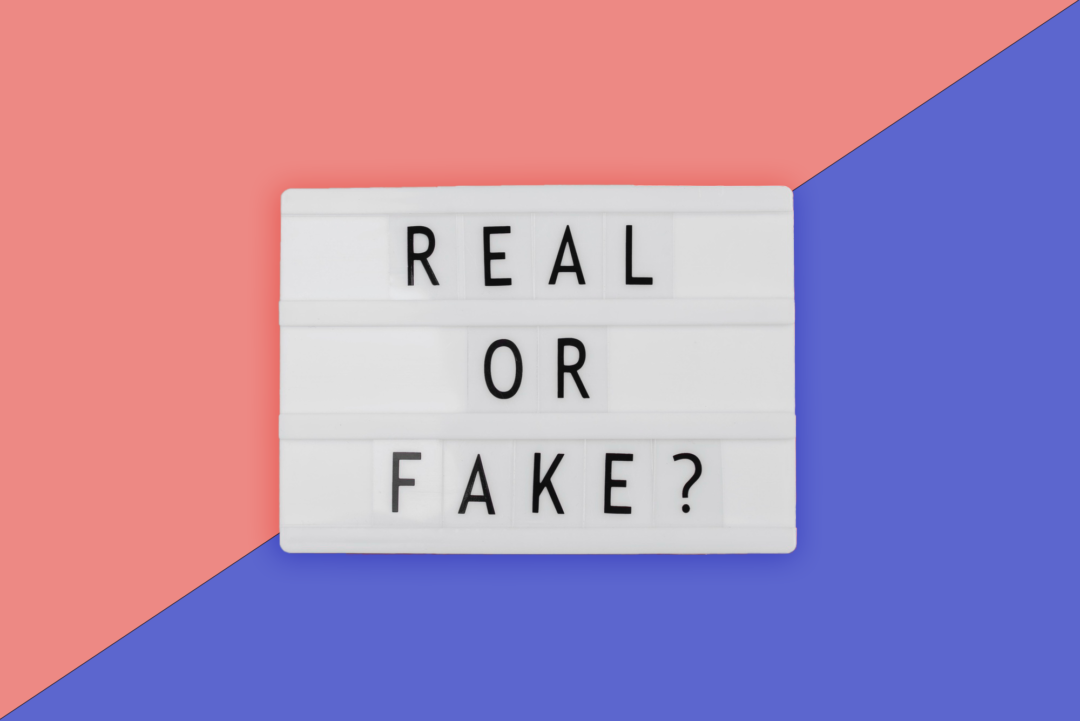 Science communication: a valid answer to fight dis/misinformation in the digital age


The second edition of the Intensive Study Programme organized by the Aristotle University of Thessaloniki took place online between 19th and 21st of July. The first part of the five-day summer school titled “From Post-Truth to Pseudoscience: Understanding the Impact of Disinformation on our Societies” engaged around 20 participants, most notably Master´s students, PhD candidates and journalists coming from different parts of the world.

Over the span of three days, the attendees had the chance to listen to lectures all the while actively participating in open discussions as well as hands-on activities.

Representatives from some of ERUM´s partner Universities – University of Vienna, Vytautas Magnus University and University of Versailles Saint-Quentin-en-Yvelines – as well as professional journalists held sessions and workshops on topics ranging from conspiracy myths and investigative journalism to science communication, taking into account and testing the material for higher education that is currently being developed within the project. Each session provided space for reflection on the pivotal questions of this edition´s ISP: How can we debunk pseudoscience and fake news? How are media stakeholders addressing the problem of mis-and disinformation in their everyday work and which challenges are they facing? How are controversial issues reported on and which impact does this have on our societies?

Associate Professor at the School of Library and Information Science (University of South Carolina), Dr. Nicole A. Cooke remarks, in her latest book Fake News and Alternative Facts: Information Literacy in a Post-Truth Era, that we are living in a “post-truth era” where information consumption is guided by people´s emotions and personal beliefs, rather than the pursuit for verified facts. The affirmation holds true even when media coverage is reserved to scientific topics. Furthermore, the fast-paced tendency of news consumption is such that the wealth of information people digest daily might feel overwhelming at times. It is, therefore, increasingly challenging for readers to distinguish between false information and legitimate factual news.

In light of this analysis, the Intensive Study Programme aimed, on the one hand, at reinforcing the learners´ understanding of current scientific debates, particularly those often being misrepresented and misinterpreted by the general public; on the other hand, at equipping the learners with a set of transversal skills – i.e. critical thinking – necessary to improve their resilience towards the spread of dis/misinformation. 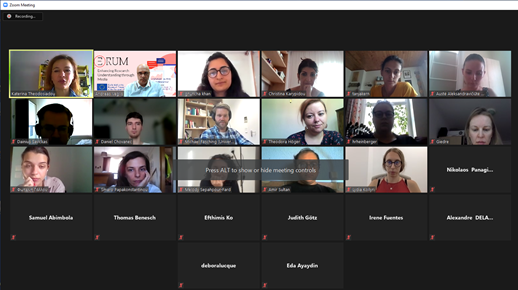 As remarked by Professor Jan Borm from the University of Versailles Saint-Quentin-en-Yvelines, climate change is one of the most referenced scientific subjects in media coverage. Justifiably so, since climate change is impacting ecosystems and societies worldwide: the most recent proofs being the floods in Belgium, Germany, the Netherlands, and China.

During his intervention, he presented the results of the UVSQ sub report on “Climate change skepticism”. Stemming from a thorough analysis of articles on climate change in mainstream media, Professor Borm concluded that “general news cannot be accused of deliberate and/or systematic mis/disinformation. However, they are not exempted from the accusation of disingenuity: some facts are simply not mentioned or interpreted in a particular way for the purpose of proofing a given argument”.

The key role of media literacy and science communication

The question was once again put forward: As (aspiring) scientists, journalists, or simple citizens, how do we make sure we do not only report reliable information on scientific issues to the public but also, and maybe more importantly, how do we engage with society?

Associate professor Inesa Bunevičienė from Vytautas Magnus University referred to one key solution: information and media literacy. Interpreted as the ability to select, evaluate, and process information from a variety of (online) sources independently, confidently, responsibly and in a targeted manner, information and media literacy is key in the digital age. It allows for more politically engaged and informed citizens who are, in turn, vitally important for democracy.

The participants shared their perspectives, raised questions, engaged in lively debates, reflected on the inputs. Finally, all the participants unanimously agreed on the need for more cooperation between media and academia. Indeed, journalists, scientists, academics, and researchers can counteract the spread of dis/misinformation by adopting an innovative collaborative approach putting emphasis on science communication and exchange between the different stakeholders, including socially responsible news coverage, which not only has the power to educate but also empower audiences.

However, the discussion is not over yet! In fact, the participants will have the opportunity to go deeper into the issue in the second part of the ISP which will take place on the 13th and 14th of September!